27°
Weather data from The Durango Herald and darksky.net
Tue 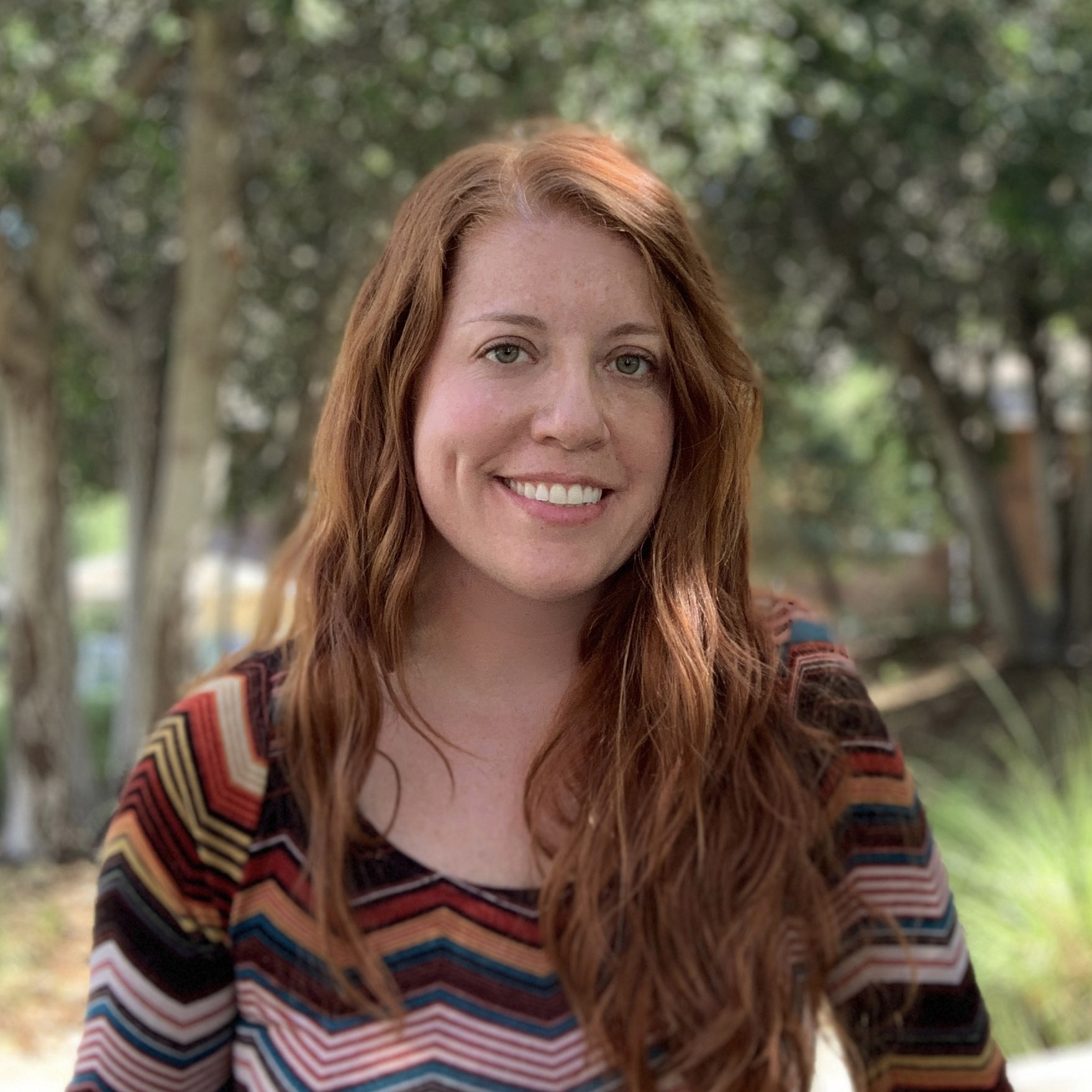 You’ve probably heard about the proposed lodgers tax increase. This April, 1-A will be the only question on the ballot besides the vote for new city councilors.

If passed, 1-A gives “authorization to increase the city lodgers tax from 2% to 5.25%.” As a self-proclaimed data nerd, I love to know the numbers and stats behind an important issue like this before making a decision. Before you vote, be informed by factoring in these 10 facts:

The current tax is 41 years old.The current 2% lodgers tax was put into effect in 1980. Different stakeholders have made attempts to increase the tax since the 1990s. This is the only time, since 1980, that the increase has made it to the ballot.

14% of lodgers tax will support our creative nonprofits.As you may recall, the city of Durango drastically cut nonprofit funding in 2008. One little-known piece of the new lodgers’ tax is that, if passed, 14% of the tax will go toward arts, culture and events. Some of the planned recipients include: the Powerhouse Science Center & Maker Lab, the Community Concert Hall at Fort Lewis College, Durango Arts Center, Music in the Mountains, the Durango Independent Film Festival and many more.

Advertising has changed to “sustainable tourism marketing.”If you carefully read the ballot language of 1-A, you will notice that it designates 55% of the new lodgers tax to go toward “sustainable tourism marketing.” In the old 1980 language, the funds were designated for “advertising the community.” The difference may seem small but it is paramount. With a popular destination like Durango, tourism should not just be advertised, it should also be managed. These funds, which are typically contracted out to Visit Durango, will contribute to our new mission of destination management. Moving forward, everything Visit Durango does will be focused on sustainable tourism.

$500,000 of funds go to city transit.A major concern for the city of Durango is the looming funding shortfall for transit and public transportation. As The Durango Herald reported, the City has two years to find a funding source to fill the gap, which will start in 2023. As the article reported, “the cost to reinstate the eliminated routes would be about $434,000.” The lodgers tax “would add about $500,000 annually to the transit budget.” Problem solved!

The increase to a hotel price is about $4.In Colorado, the average lodgers tax is 3.6% and the average total guest tax, which includes lodgers tax and sales tax, is 14.2%. Durango’s current total guest tax is 10.4%, and if 1-A passes, it would increase to 13.65%, still putting us below the state average. For a $130 hotel room rate, increasing our lodgers tax from 2% to 5.25% would equate to a price increase of $4.22. Do you think that additional amount will deter visitors from staying in Durango?

Visit Durango’s budget will still be lower than the Colorado average.The average annual Destination Management and Marketing Organization budget in Colorado in 2019 was $2,786,944. If 1-A passes, the Visit Durango budget would increase to about $2.2 million per year. That amount, while still somewhat low, puts us in a much better position to compete for off-season tourism, group sales, sporting events and other positive influencers on our local economy and quality of life. Visit Durango’s goal is not to flood the streets with visitors year-round. Instead, our goal is for the tourism economy to have a healthier flow throughout the year. It is challenging for small retail businesses, restaurants and other tourism-impacted businesses to rely on summer revenues to carry them throughout the entire year.

The tax supports local events.Certain events that would be funded partially or wholly by lodgers tax are resident-centric, such as the Christmas Tree Lighting and the Fourth of July festival. Other events are enjoyed by both locals and visitors and are major contributors to our tourism economy, such as Snowdown, Iron Horse Bicycle Classic, Cowboy Poetry Gathering, Taste of Durango and more.

55% of the new lodgers tax will fund Visit Durango.In the average Colorado town, 72.3% of lodgers tax collections are used to fund the local DMMO. If 1-A passes, 55% of the new 5.25% would go towards our DMMO, my organization, Visit Durango. Of course, Visit Durango would love to see additional funding toward sustainable tourism marketing, but we feel this compromise is mutually beneficial for many sectors of our local economy and the city as a whole.

Visit Durango supports the lodgers tax increase. Do you? Don’t forget to vote at the city of Durango’s April 6 election.

Rachel Brown is executive director of Visit Durango. She can be reached at 261-1052 or [email protected]

Who is Durango’s ideal visitor?
What is sustainable tourism marketing?
Maximize your Durango staycation this February

The Strater Hotel, owned for decades by Rod Barker and his family, sold the hotel this week to Ross Garrett, who lives in the Dallas-Fort Worth area.

Dalgona coffee is sweet, milky and pretty. It’s also not for coffee...
Whooping cough is on the rise

Conversations about sex assault needed to help others, local advocates say
Seven tips toward a better diet for your kids
Region 9 welcomes new board members

Sign up for our daily email newsletter or to receive breaking news delivered to your inbox:

Get The Herald Be A Member